You were a life late
I am two weeks late
He will be five months late
Posted by Sopia at 1:35 PM 5 comments: 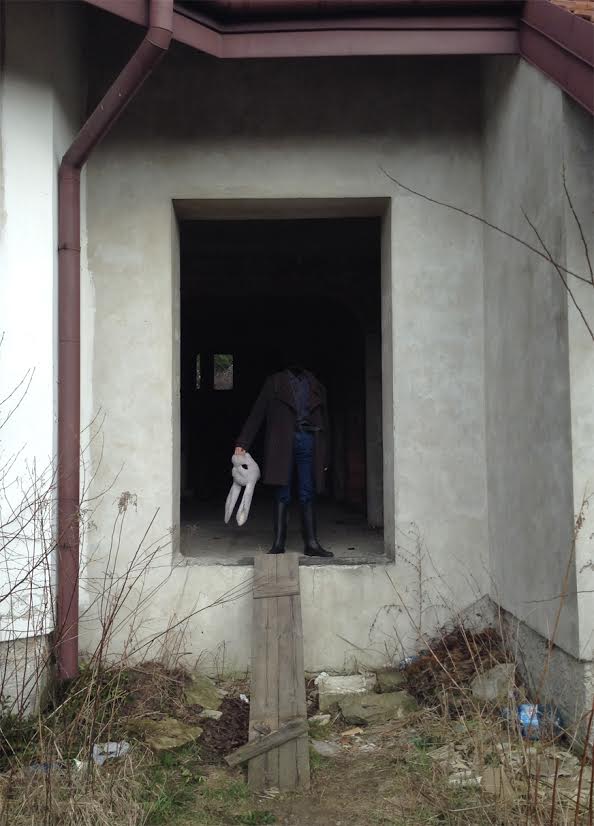 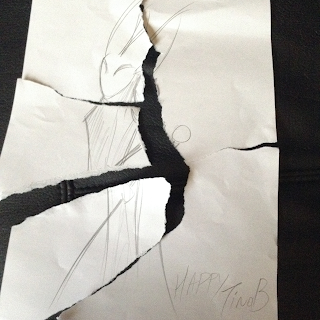 The Jester went and did something insane.
His friend paid for it with his life, so now there's things to be heard.

There's also things to be written - because a Jester is there for the King's amusement and, well, who's the King in this piece.

I can't understand why he did what he did, but I did not question him, since we were both bonded to Slendy.

He had a message ready for quite some time.

I think it's time you hear it.

I don't think you'll hear from me again.

I am not sure what to make of this, but I think he might be giving himself grief.

And there is something I need to inform all of you about.

I have given Slendy twenty bucks before the Jester did.
Posted by Sopia at 12:56 PM 4 comments:

I messed up.
I was supposed to keep tabs on the Jester, and I messed up.
I've no idea where he is.
Posted by Sopia at 2:19 AM 4 comments:

As in I am confused.

Because this appears to be the Jester. And he seems to have gotten himself a handful of rope. Or two handfulls.

And as far as I know, and I've been asked here, there is only one mask, especially since Maduin himself stated in the comments to this post that it was hand-made by a friend.

Then again, nowhere like a sailing supplies store to buy rope, I guess.